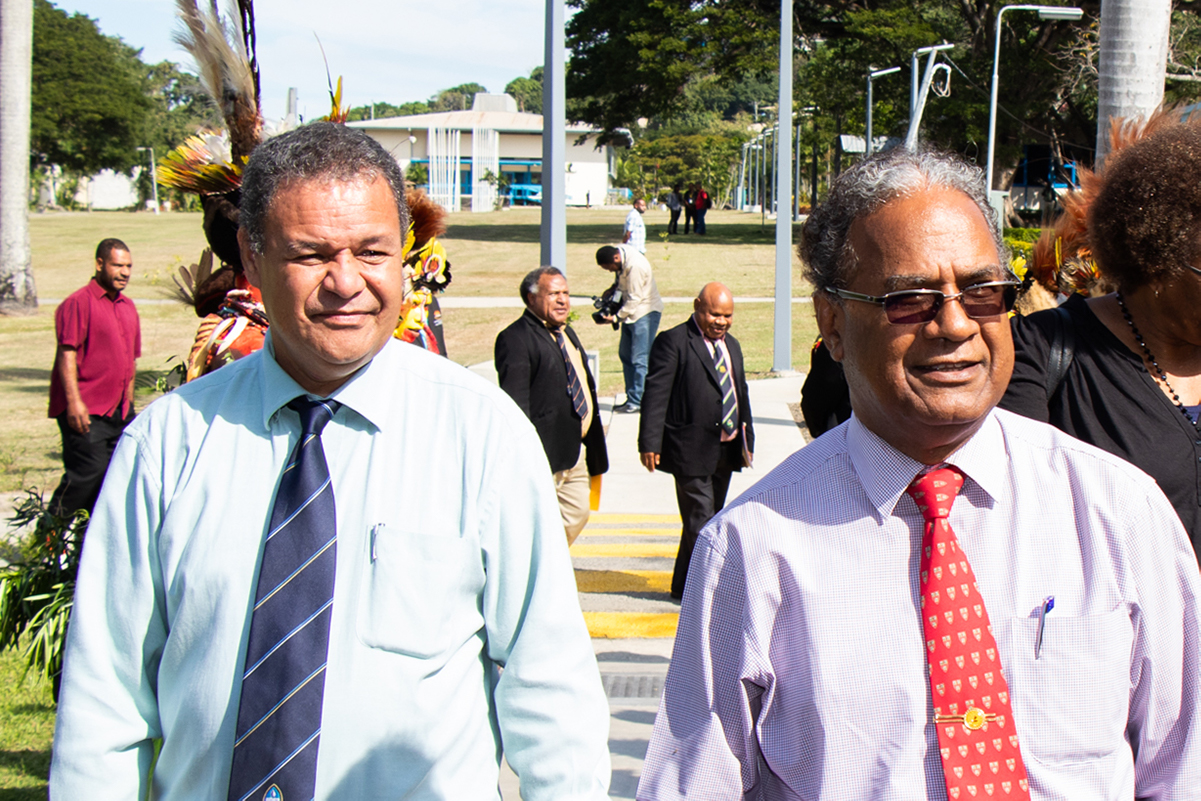 The University of Papua New Guinea (UPNG) will continue its historic role as a centre of debates on topics of national importance with a new series of public discussions.

UPNG Vice-Chancellor Professor Frank Griffin said he is excited about hosting Toktok Bilong Strongim Nesen and believes giving people a chance to be heard is beneficial for society.

“UPNG is a space that encourages free-thinkers and discussion on the issues and topics that society faces now,” he said.

“Everybody has the right to be heard and if we are able to convey that approach of communication then we are serving the purpose for which the University was built.” 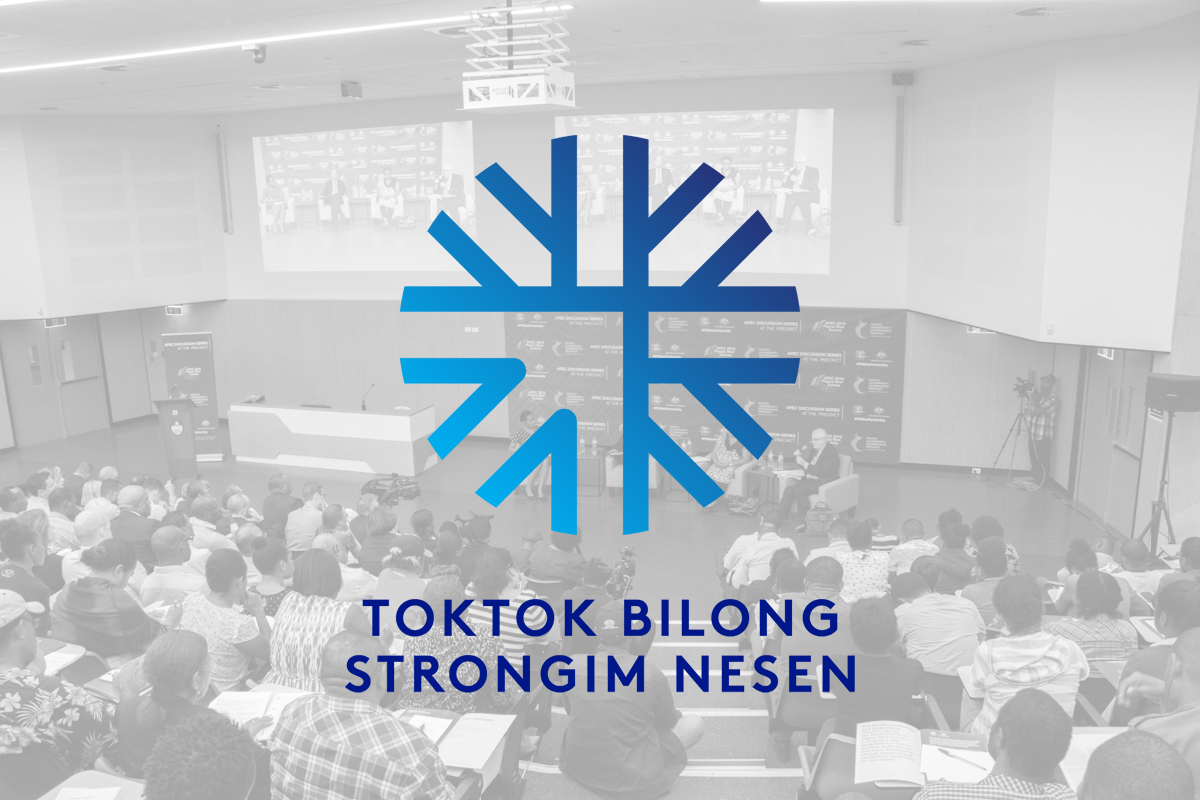 The series builds on the success of last year’s APEC Discussion Series at the Precinct, which was attended by more than 3,500 people and broadcast on television and radio to a potential audience of four million people.

The topic for the first discussion is ‘Male Champions of Change: Partners in the push for gender equality’.

The keynote speaker is Elizabeth Broderick, UN Special Rapporteur and Independent Expert on discrimination against women and Founder of Male Champions of Change

Professor Griffin said that women and men need to work side-by-side and acknowledge the qualities of individuals.

“Working together allows the country to move in a direction where gender equity and gender equality will become more prominent in the years to come,” he said.

“To be a free thinker, at the university level, it doesn’t matter if you are male or female.

“It’s not about right and wrong – it’s that things can be talked about and common ground is found as a result of those open discussions.” 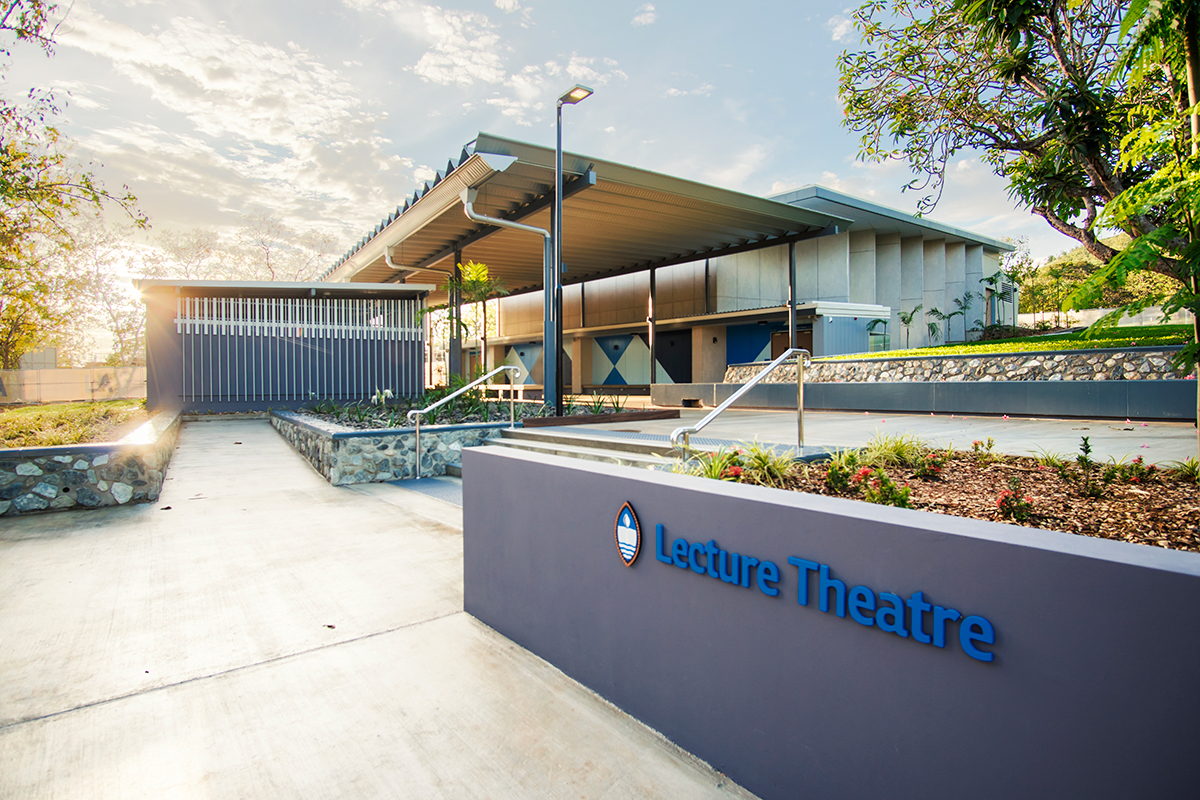 The University of Papua New Guinea’s new lecture theatre is an ideal venue for discussions of national importance.

Professor Griffin said the discussion series also presents an opportunity for students to expand their perspectives.

“I’m looking forward to hearing what people have to say and sensitise the students to thinking outside the box,” he continued.

“Many of these kids have come through systems that are very structured, but when you come to a university it allows you to open up your mind and think about issues in a different way.

“That ability to be free-thinkers and appreciate other ways of doing things becomes very important if the students want to be able to work and communicate well in the outside world.”

Toktok Bilong Strongim Nesen is supported by the PNG–Australia Partnership and will continue through 2019 to explore themes and policy issues pertinent to Papua New Guinea and the Pacific.